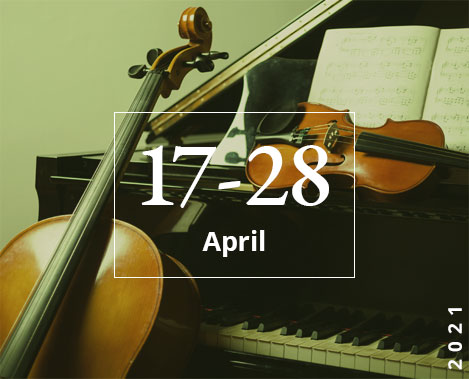 The organizing Committee of the XI International Tchaikovsky Competition for Young Musicians regrets to inform you that the dates of the Competition have been changed due to the COVID-19 coronavirus pandemic. Previously, the competition was already been postponed from April to November 2020, but due to the incomplete resumption of international air traffic, it was decided to postpone the dates to 17-28 April 2021. Acceptance of applications for participation in the competition has been extended until February 15, 2021. Musicians who have applied for participation in the competition but not able to participate due to exceeding the age limit, will be invited to participate in the International Tchaikovsky Festival for Young Musicians, and they will also be refunded their entrance fees in full.

General Director of the contest Ivan Shcherbak commented on the current situation: “As we said earlier, the health and safety of young participants, their relatives and teachers is of primary importance to us. After difficult negotiations with representatives of the Chengdu city administration, the Sichuan Conservatory and our partners from the Chai Yin company, we made a joint decision to postpone the competition to April next year.” 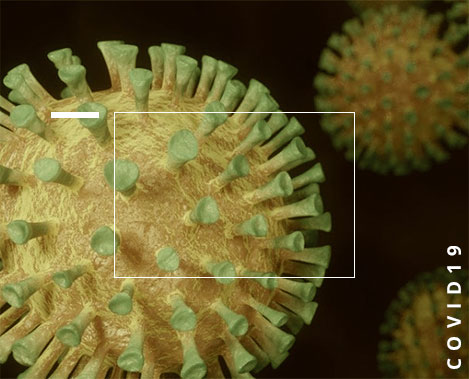