The XI Tchaikovsky Youth Competition will be held in Chengdu, China 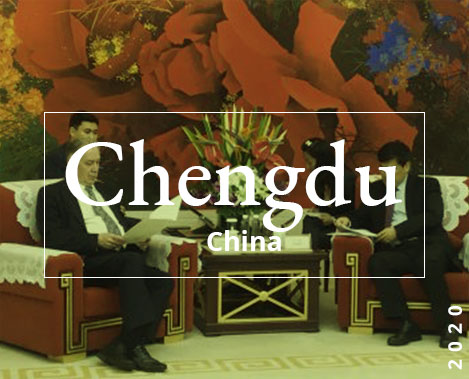 Following the negotiations that were held in Chengdu (People’s Republic of China), the Association of Tchaikovsky Competition Stars announced that the XI International Tchaikovsky Competition for Young Musicians will be held from April 11 to April 22, 2020 in the capital of Sichuan Province, Chengdu. Young talents from around the world will have the opportunity to show their skills to the reputable international jury at the best concert halls of one of the fastest growing cities in China, accompanied by the leading symphony orchestras.