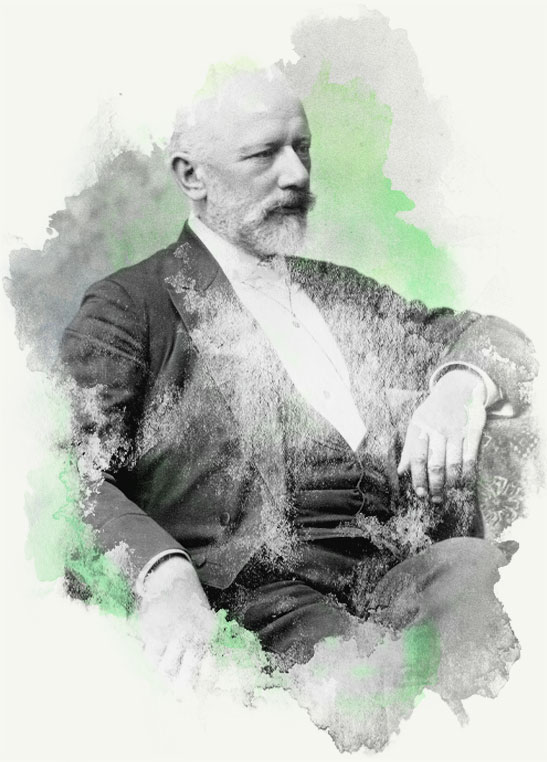 The XI International Tchaikovsky Competition for Young Musicians will be held in Chengdu, one of the largest and fastest growing cities in the People’s Republic of China, from 1 to 12 of October, 2021. The Competition is held by the Association of Tchaikovsky Competition Stars and the Sichuan Cultural Company “Tchai Yin” with the support of the Chengdu City Government, the Moscow State Conservatory, the Gnessin Russian Academy of Music and the Ministry of Culture of the Russian Federation. Opening Ceremonies, Closing Ceremonies, Third Round and Gala Concerts of the winners will be held in the best halls of Chengdu. Finalists will be accompanied by symphony orchestras.

The XI Tchaikovsky Youth Competition will be held in Chengdu, China